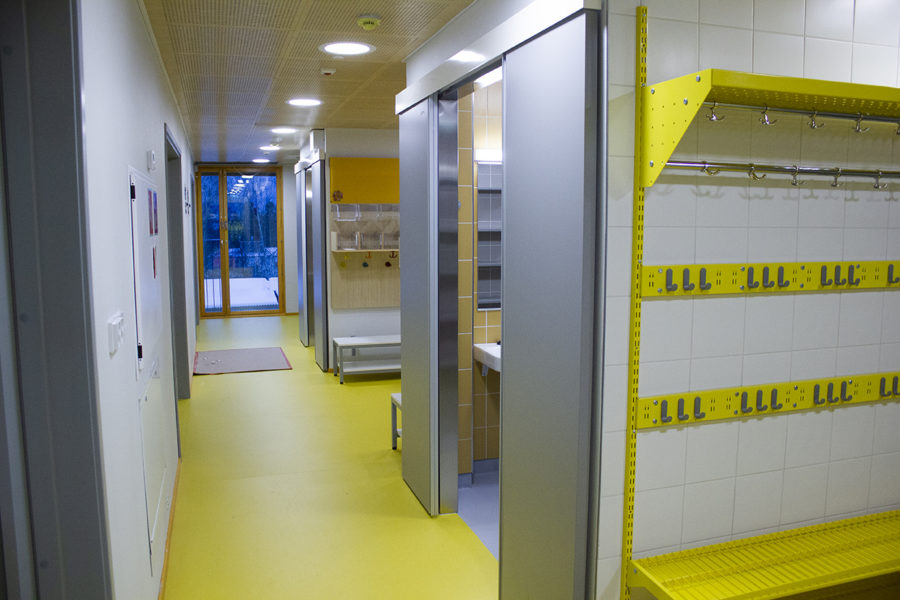 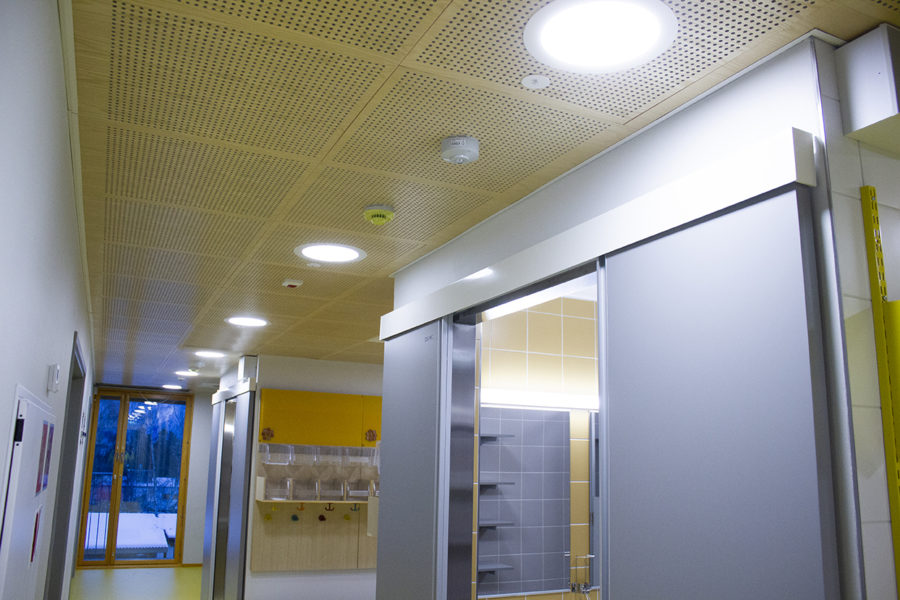 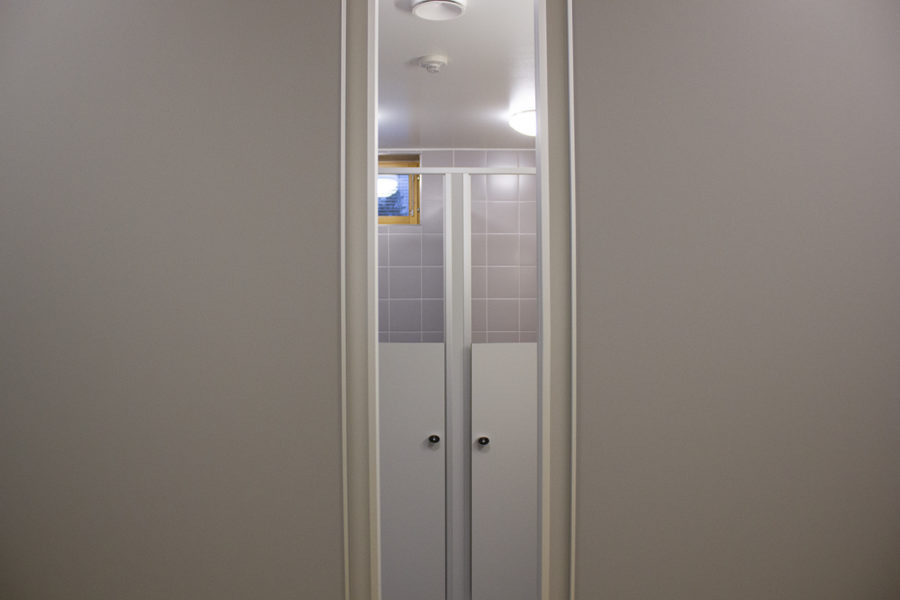 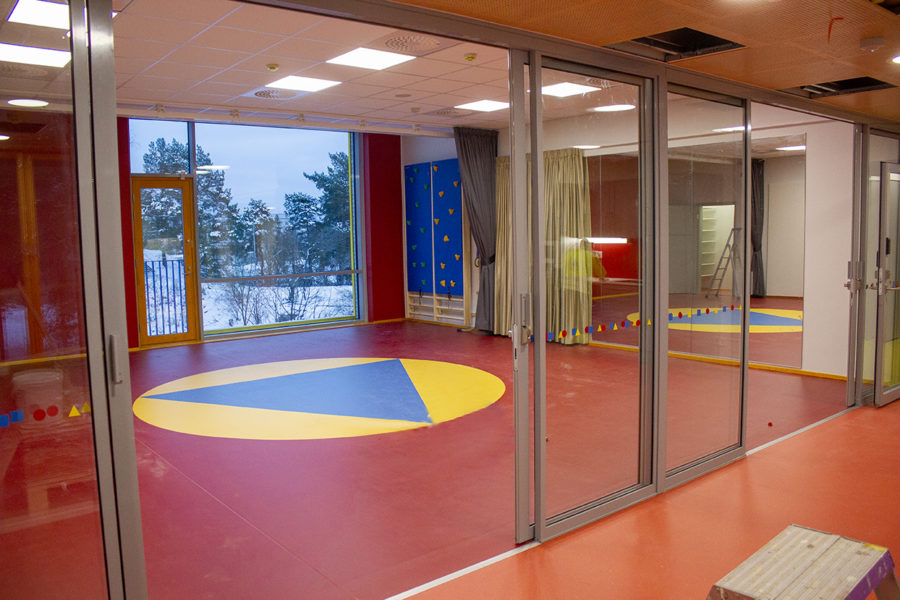 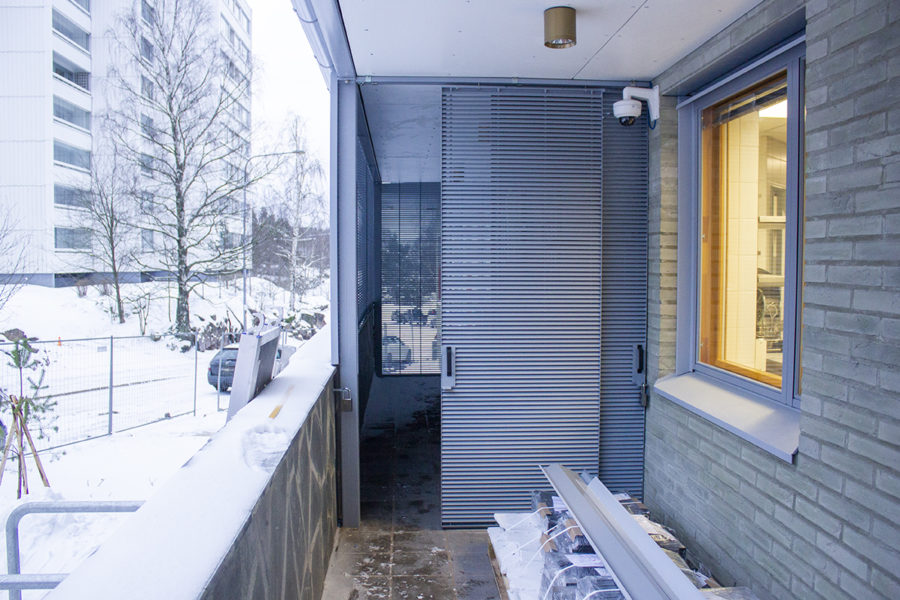 Sliding doors brought accessibility and safety to the use of the day care center facilities.

Louhikko day care center received a new building in Helsinki to replace the old one. The new building had 48 more places than before, ie 132 places.

The facilities will be designed to match current practices in early childhood education, with an emphasis on child involvement and small group activities. The facilities have taken good account of versatility and accessibility, which is why sliding doors also played a big role in this new building.

Sliding doors came mainly to washroom facilities, where the doors are often kept open due to easy passage. And that’s why sliding doors going to the wall are the best choice as doors, because unlike traditional hinged doors, they don’t take up any space from congested corridors when open. This therefore brings accessibility and safety to small children when moving around the facilities. The sliding doors used Cover plate set 75 Flow series systems, which came in a total of 8 washrooms (16 door leaves) on two floors. The smoothness of the installation was enhanced by the quick-install cover plates, which were finally clicked into place to cover the track system. Soft close mechanisms are also available for the system, bringing operational safety and silence to the use of sliding doors. The door handles were implemented with full-length strip pullers, which allow both children and adults to pull the door effortlessly.

Ask for an offer

Leave us a request for a quote on the solution you want and we will make an offer.

Find your nearest dealer through
our distributors.

Products used in the reference

Request quote for these products
Products added to your list. View it and request for a quote. 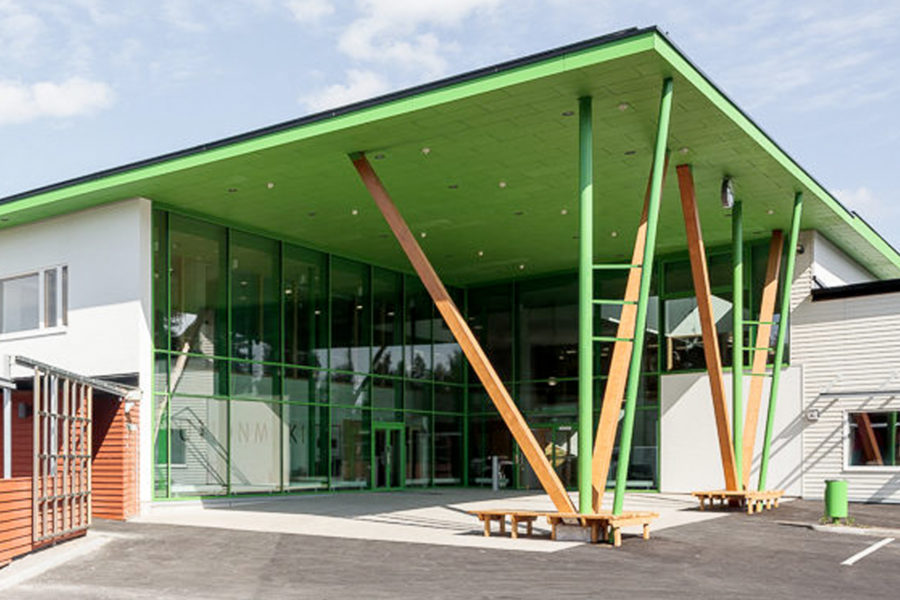